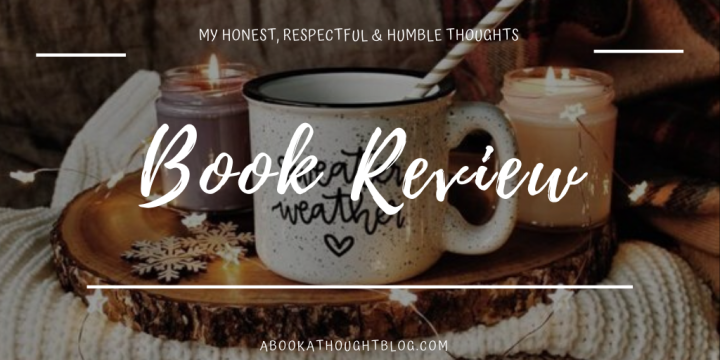 Title: Soul of the Sword

Series: Shadow of the Fox #2 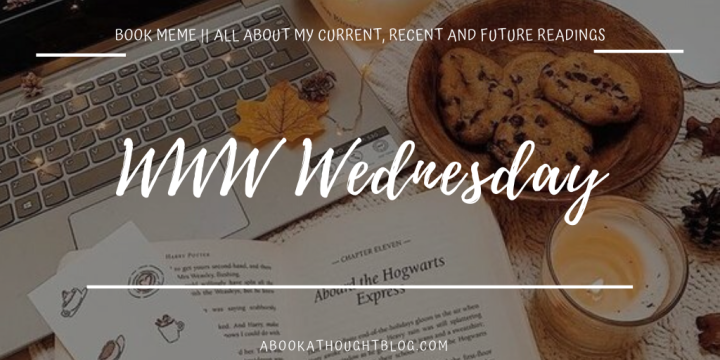 ☕️ Hi guys, I hope you’re having a wonderful day!. here I am with a new WWW Wednesday (originally hosted by A Daily Rhythm, and revived by Taking on a World of Words, where I’ll share with you the books that I’ve finished, my current and upcoming readings, and so chat a little about them ☕️ END_OF_DOCUMENT_TOKEN_TO_BE_REPLACED